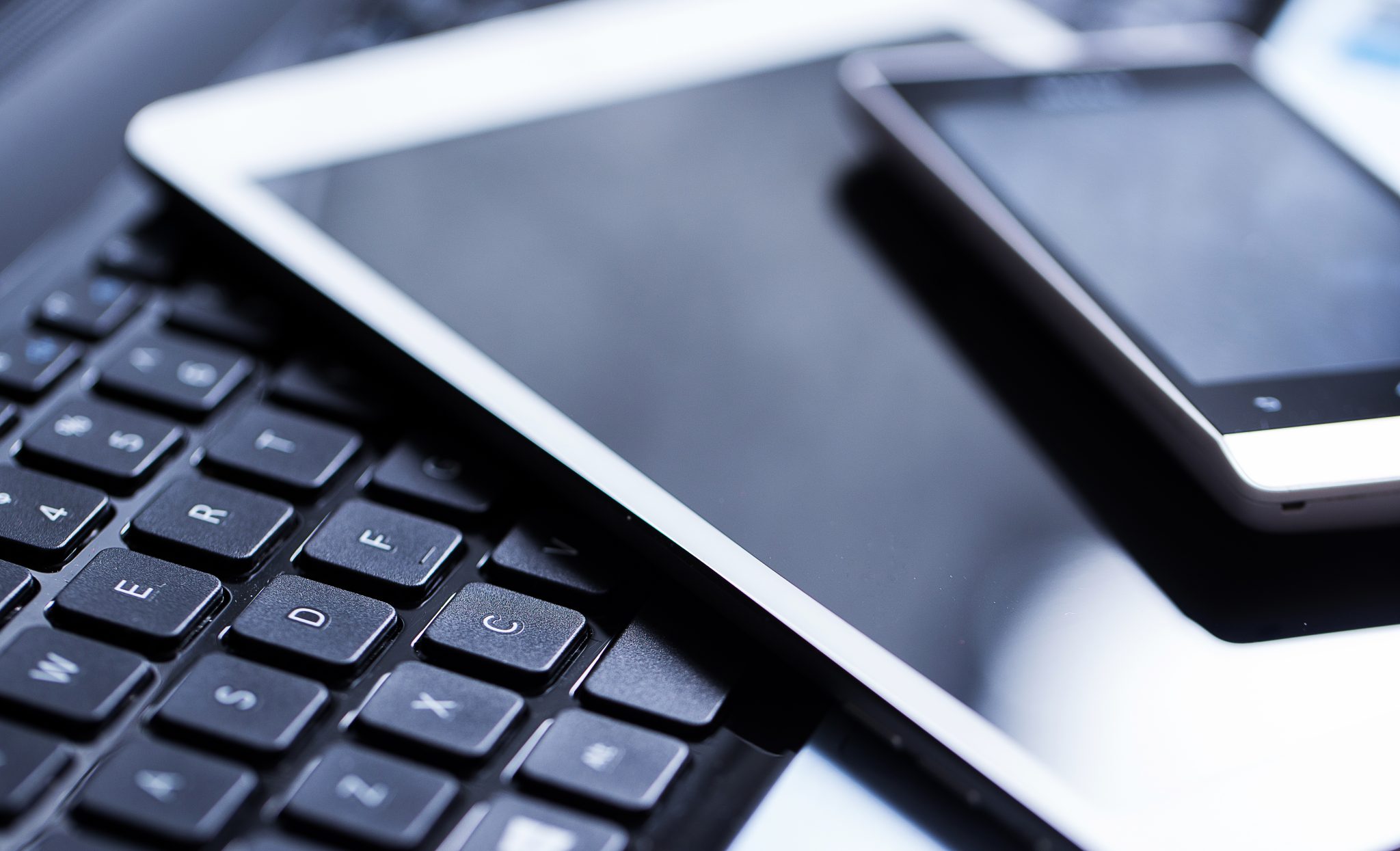 At 1:30 PM on April 14, 1929, under the high patronage of His Serene Highness Prince Louis II, Prince Pierre opened the very first Grand Prix de Monaco competition. 16 drivers had to pass through 100 laps summing up to 318 km of distance.

The representative of Molsheim team, Williams, became the first winner. Driving his green Bugatti 35 automobile, he finished the race with an average speed of 80,104 km/h. This was the start of Monaco Grand Prix and Monte Carlo Rally, which are the most famous auto sports racing competitions in the world together with the Le Mans 24 hour and Indianapolis 500.

Turning the Monaco Grand Prix into a part of international motor sports calendars is the undisputed achievement of Anthony Noghes, the Grand Prix President. Back in the mid 1920’s he organized the Automobile Club de Monaco together with his friends. Their organization appeared at the foundation of Sport Automobile et Velocipedique, taking its origins in 1890 as the Sport Velocipedique Monegasque.

Read more about the history and life of Monaco at Forum Grimaldi sur Monaco-tribune.com.

For the competition to be recognized by A.I.A.C.R. (Association Internationale des Automobiles Clubs Reconnus), the precursor of the International Automobile Federation, it had to take place on the territory of the state organizing the race. Monaco Grand Prix could have its track routes passing only through the streets of the Principality.

Anthony Noghes got the official support for his idea from the famous Monegasque racer Louis Chiron and Prince Louis II himself. After topography researches, the Gran Prix Monaco track had been chosen. Nowadays, it remains almost unchanged.

Before 1950, the length of the racing circle was 3180 meters. Changes made to the Sainte Devote bend in 1952 shortened it to 3145 meters. The track plan was changed once again in 1973 by adding two straight sectors. As the track became 135 meters longer, the number of laps was cut to 78.

In 1976, they added two zigzags – near the Sainte Devote and La Rascasse, adding other 34 meters to the lap length. Ten years later, before the 44th Monaco Grand Prix, they widened the road at the beginning of Quai des Etats Unis. This created another doubled bend and the lap length was changed to 3 328 meters. In 1997, the S-shaped connection near the swimming pool was restored and named after Louis Chiron. Nowadays, the official Monaco Grand Prix track lap length is 3367 meters.

Newest History and Our Times

Gran Prix Monaco has been present in the Formula 1 World Championship calendar stably since 1955.